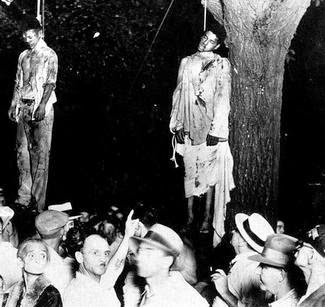 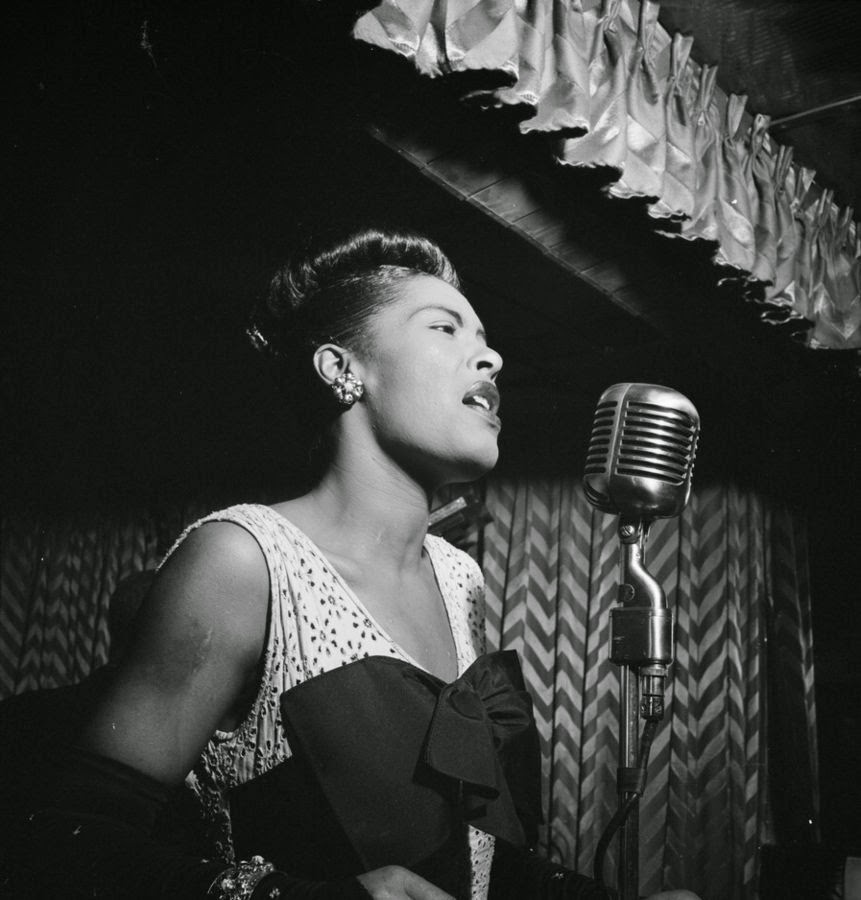 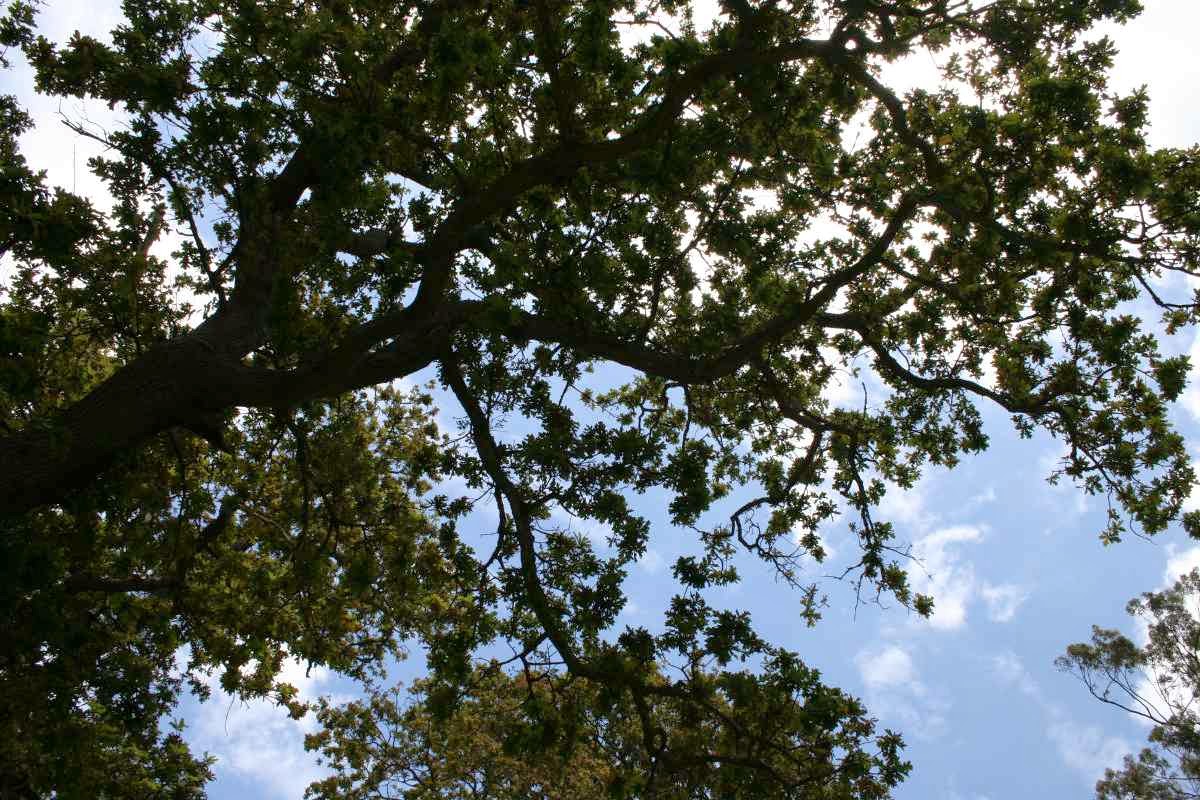 From the great arboreal canopies of the equatorial rain forests to the sparse vegetation of the South African Karoo trees offer the promise of life, of shelter, of food.
If “only God can make a tree” it still is up to us humans to ensure that the tree is a tree of life and not of death by working constantly for tolerance and justice, for the overcoming of prejudice and the hatred that comes from it. We need trees to live but not trees that bear that “strange and bitter crop.”
Posted by tonymcgregor at 10:18

Interesting, profound, and informative post, thank you, Tony. I believe the injustice of the past will determine South Africa's future for the next 300 years. I have seen it again today: Young intellectuals - our future leaders - with no intention to work for tolerance and justice, or for the overcoming of prejudice. Their talks ooze ignorance, hatred, and racism. Planting trees of life is not on their agenda.