Guitar master with fingers like spiders on the strings 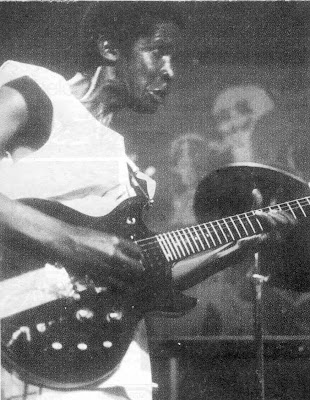 Guitar master with fingers like spiders on the strings
Above the guitar his face reflects the agony and the ecstasy of the music while his fingers range up and down the fretboard like some huge and agile spider, creating chords and notes that sing and wail.
Posted by tonymcgregor at 16:51 No comments:


South African jazz – a historical introduction to the beautiful music of a beautiful country
South African jazz started not long after the great explosion of the music in New Orleans more than 100 years ago – or it started long before then, depending on how you look at it.
Posted by tonymcgregor at 15:01 1 comment: 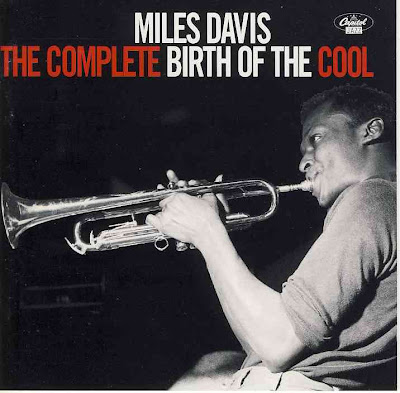 Miles Davis and Gil Evans gestated masterpieces
In a little basement room behind a Chinese laundry on West 55th Street in New York City was born a musical relationship that would produce some of the greatest music recorded in the 20th Century. It was in that little room that great composer/arranger Gil Evans (whose room it was) and trumpeter Miles Davis explored their ideas about jazz and put together what famous jazz disc-jockey Symphony Sid (real name Sidney Tarnopol) announced as "something new in modern music" - the nonet which produced the music which would give rise to the so-called "cool school" of jazz and the aptly-titled album "Birth of the Cool."
Posted by tonymcgregor at 09:48 2 comments: