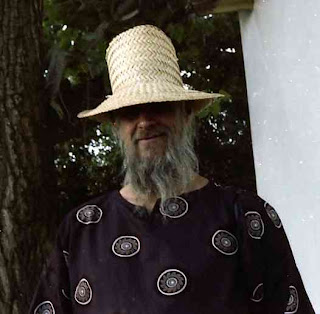 The text and all images on this page, unless otherwise indicated, are by Tony McGregor who hereby asserts his copyright on the material. Should you wish to use any of the text or images feel free to do so with proper attribution and, if possible, a link back to this page. Thank you.
© Tony McGregor 2010
Posted by tonymcgregor at 07:53 7 comments: